HERITAGE PARK (ACROSS FROM THE LIBRARY)

IS NOW OPEN FOR THE RETURN OF THE FAIRY GARDENS! 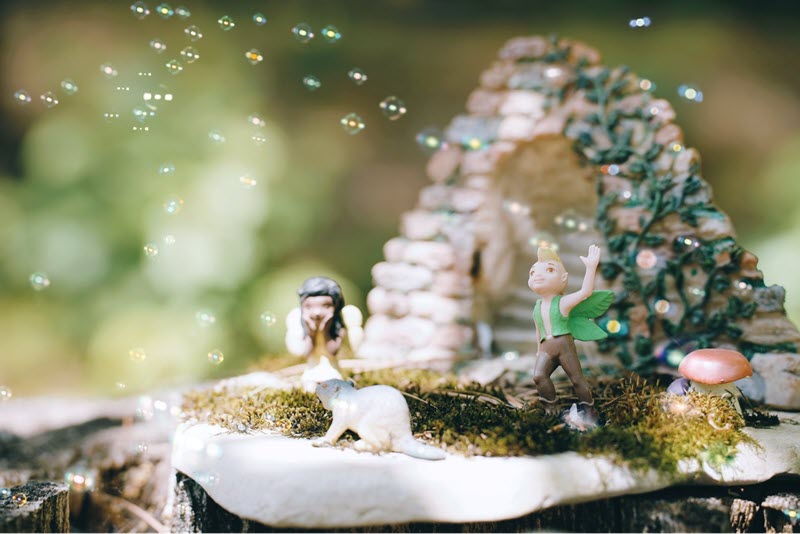 THE MACHINES THAT BUILT US

Heritage Park was born when a large barn was built on the site, mainly by volunteers. Ideas for creating displays inside the barn were put forth as large artifacts were accepted and added to previously donated items. The barn began to fill up. There was a loft built with floor trusses 16 feet above the slab, but no way to reach it.

Large artifacts were donated and placed on the site: the Island’s last thresher was first, then the generator that had first provided power, and then an old tilt-wheel grader. Each went on a slab and under a free-standing roof. The Lighthouse School built the third roof as a learning project.

Additional work was done each year. Barn battens were re-nailed, some siding was replaced, the siding power-washed and stained, and the perimeter graded away from the building. Points of unwanted ingress were found and sealed. The contents were reorganized. Outside, a 500-gallon pickle barrel was added, and several farm implements collected.

The old Beaver Island Lumber Company (BILCo) railroad had crossed this property, but its tracks were pulled up in 1914 or 1915 and little remained. A hint of the rail bed could be discerned, though, and it was rebuilt in 2011. Cedar ties, like the originals, were cut and placed. Some of the original rails were found, but they were twisted and bent and could not be used. Then 66’ of rails were pulled up from the old Coast Guard boat house dock, which had been installed in 1900 (and were a few years older than those of the BILCo line), were donated to the Society and installed by volunteer students in 2012.

In 2013, a group of volunteer students from the CMU Honors Program built three picnic tables for the site and placed them by the railroad.