The Saint of Beaver Island

Feodor Protar settled on Beaver Island in 1893 and lived a simple life until his death in 1925.  Prior to coming to Beaver Island, he was a newspaper editor and talented actor who wanted to change his life and undertake a spiritual quest.  When he moved to the Island, he bought an old cabin on Sloptown Road, where he strove for self-sufficiency. 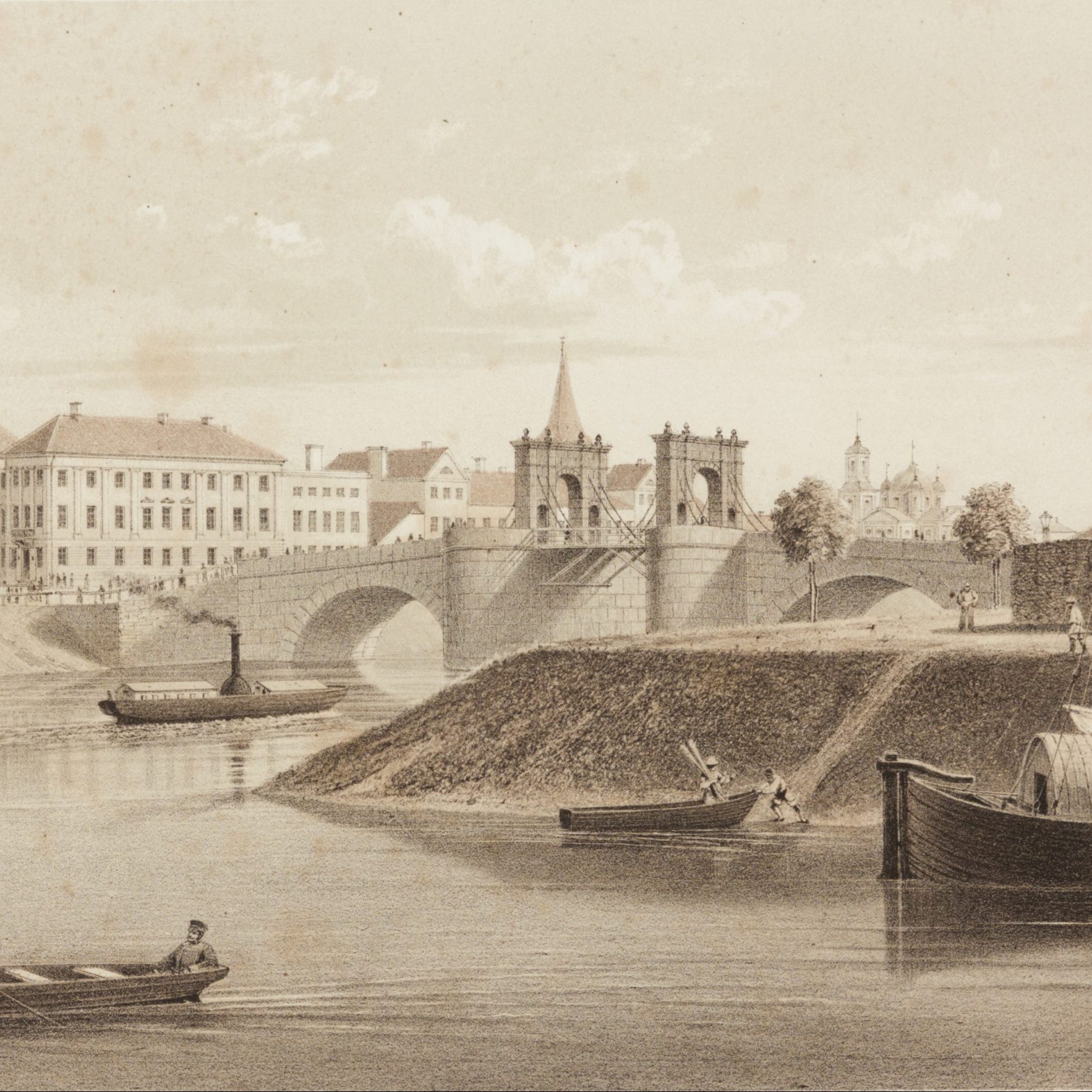 Protar's real surname was Parrot, and he was born in Dorpat in Livonia (now Tartu, Estonia). The Parrots, diligent in their efforts to advance science, were particularly concerned with applying their knowledge to improve the living conditions of the native Livonians, especially the serfs, peasants, and city laborers. Furthermore, the Parrots were credited with major contributions to education in the Baltic provinces and beyond. Protar was born in 1838. Following a childhood of frequent illness and struggles in school, went on to become a successful actor in Europe, and eventually the Artistic Director at Riga City Theater. In March of 1874, Protar choose to flee Riga for the United States, fearing persecution after restrictions on German language and literature were enacted in the Baltic provinces, with threats of imprisonment for any who objected. 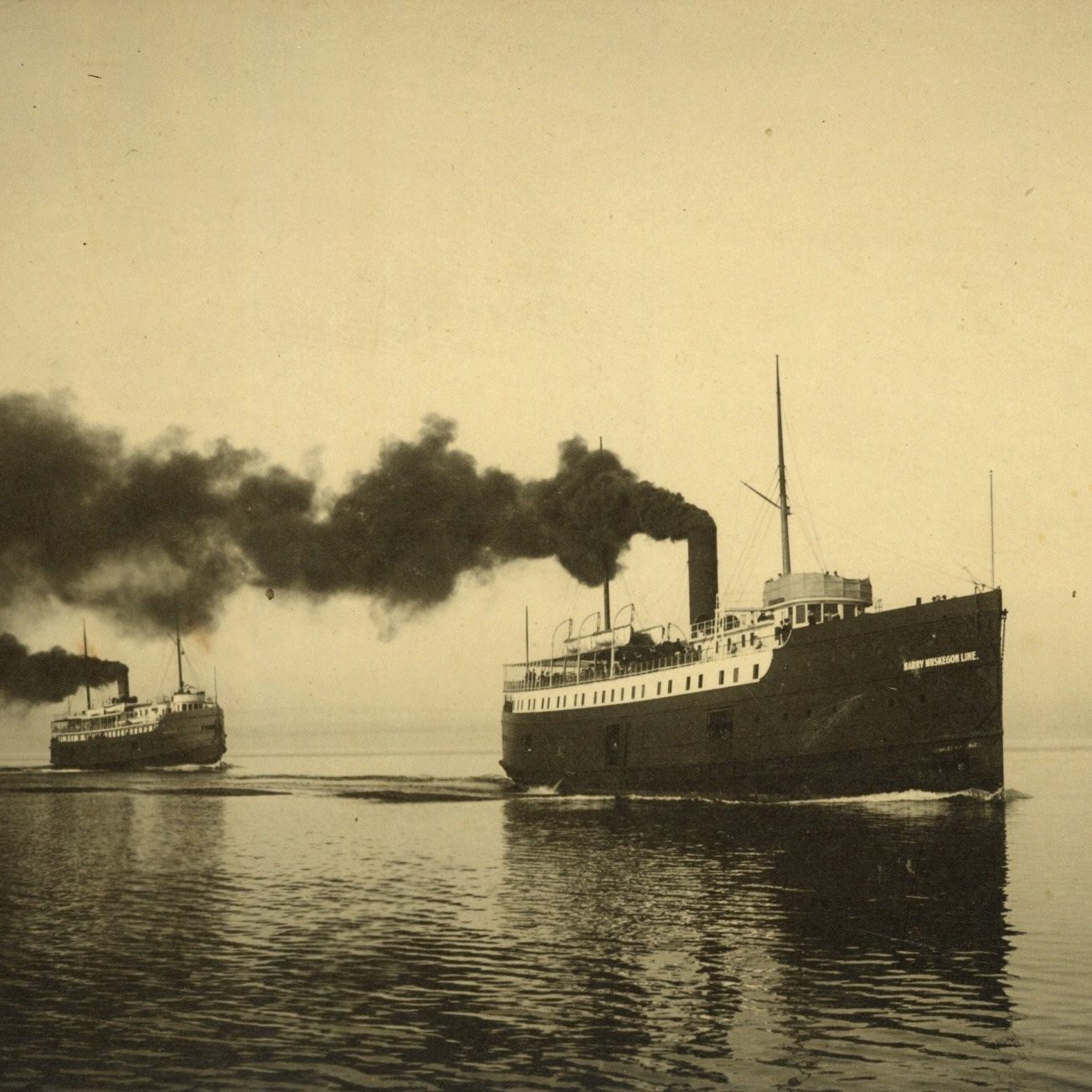 When Protar arrived in America on May 6, 1874, he hoped to take up acting again. After a brief stint with a German stage company in St. Louis and teaching at a German-American Institute in New York, he embarked upon a new career as a reporter for German-language newspapers. In 1882, Protar moved to Rock Island, Illinois to take over bankrupt German newspaper Volkszeitung. Protar lived in Rock Island for 11 years, during which he began to travel during the summer on Lake Michigan and visits to Beaver Island. In spite of his success, or perhaps because of it, Protar became dissatisfied with life. He yearned for a simpler existence dedicated to helping people, inspired by philosophies of Tolstoy. Protar decided in 1893 to sell the Volkszeitung and move to Beaver Island permanently to take up this new lifestyle. 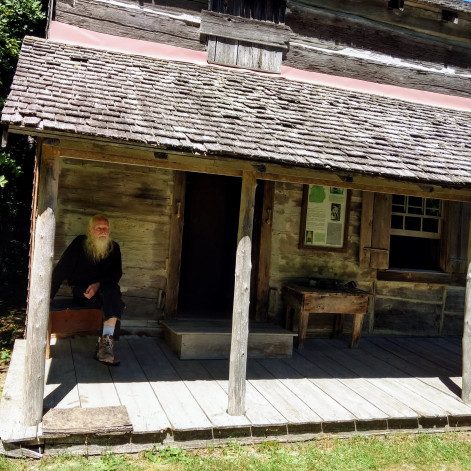 Three days after Moving to Beaver Island on April 25, 1893, Protar purchased 200 acres of land on Sloptown Road for $800. Protar was determined to live on the fruits of his land and by his own labor. Most of his time and effort went into gardening. In keeping with his serious purpose, he insisted on doing it all himself, even in his eighties. Despite being labeled a recluse for choosing to live in such an isolated, rural area, he was known to be sociable with the Islanders. He housed and fed needy youth in exchange for help with housework, took daily walks to his neighbors, and attended community events. He was known to have candy on hand for children, and gave mittens, hats, and books to those who needed them. Most of his free time was spent reading and writing. 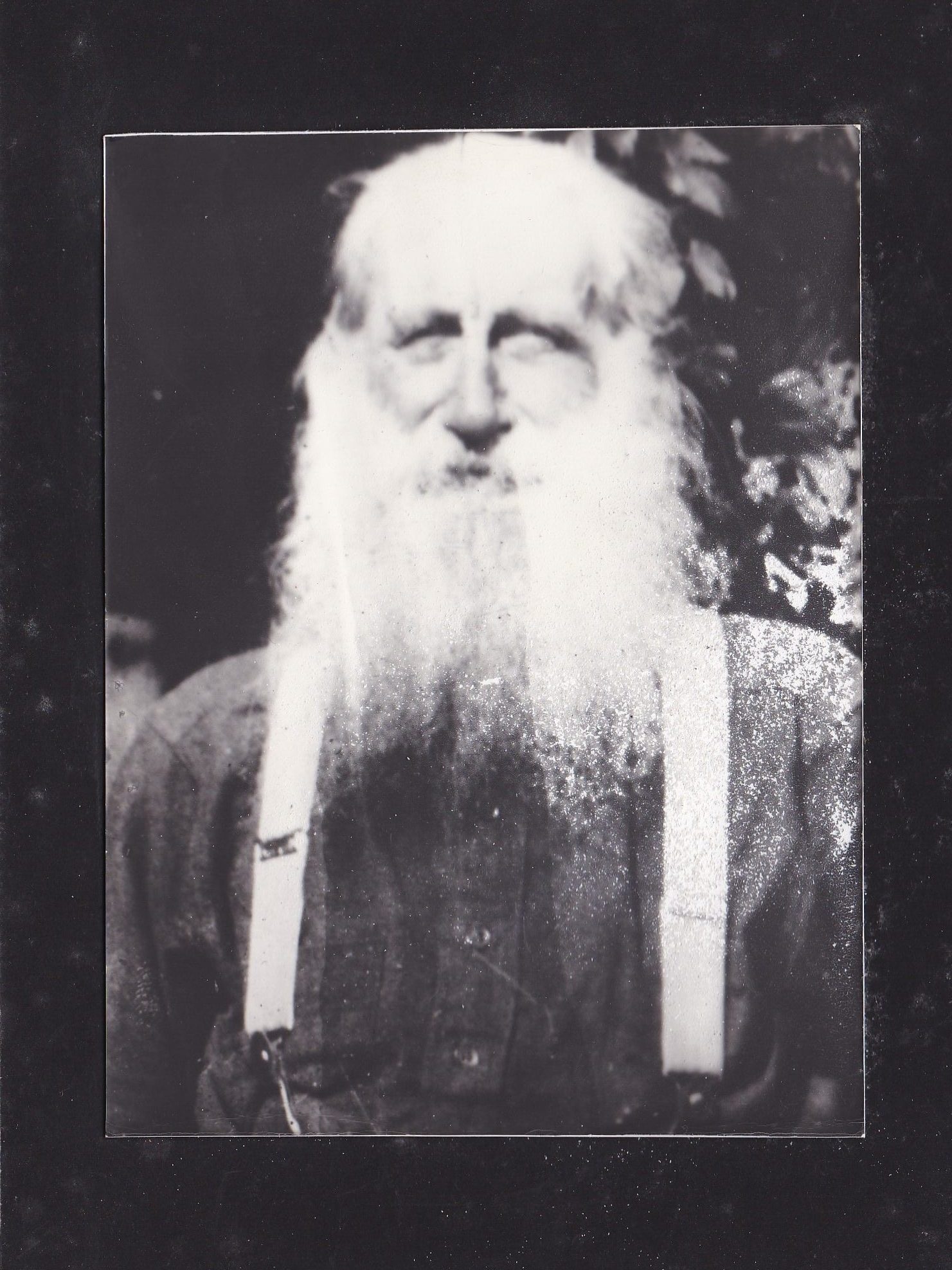 He was doing it because it needed to be done and he could do it.

Protar did not study medicine in Europe or elsewhere, and did not come to Beaver Island intending to practice medicine. It is not clear how or when he came to take up such work on the Island, but it is assumed it stemmed from his time acting as veterinarian for his animals.

From 1911 to 1923, there was no full-time physician on the Island, leaving a gap in ordinary day-to-day palliative care that Protar was able and willing to fill. He dispensed medicine and care to treat the common cold and chronic illness, respiratory infections, arthritis, rashes, and other ailments. Aware of his limits, he refused to handle childbirth, vaccinations, and serious accidents and illnesses.

The medicines he dispensed he prepared himself in his kitchen, grinding powders with mortar and pestle or funneling liquids into old vanilla bottles. He also ordered medicine such as fever reducers and pain relievers in bulk, as drugs were not restricted and did not require a prescription until 1915.

In the 10 years covered in the ledger preserved by the Beaver Island Historical society, Protar saw more than 2,000 patients. All of this help was given free of charge. 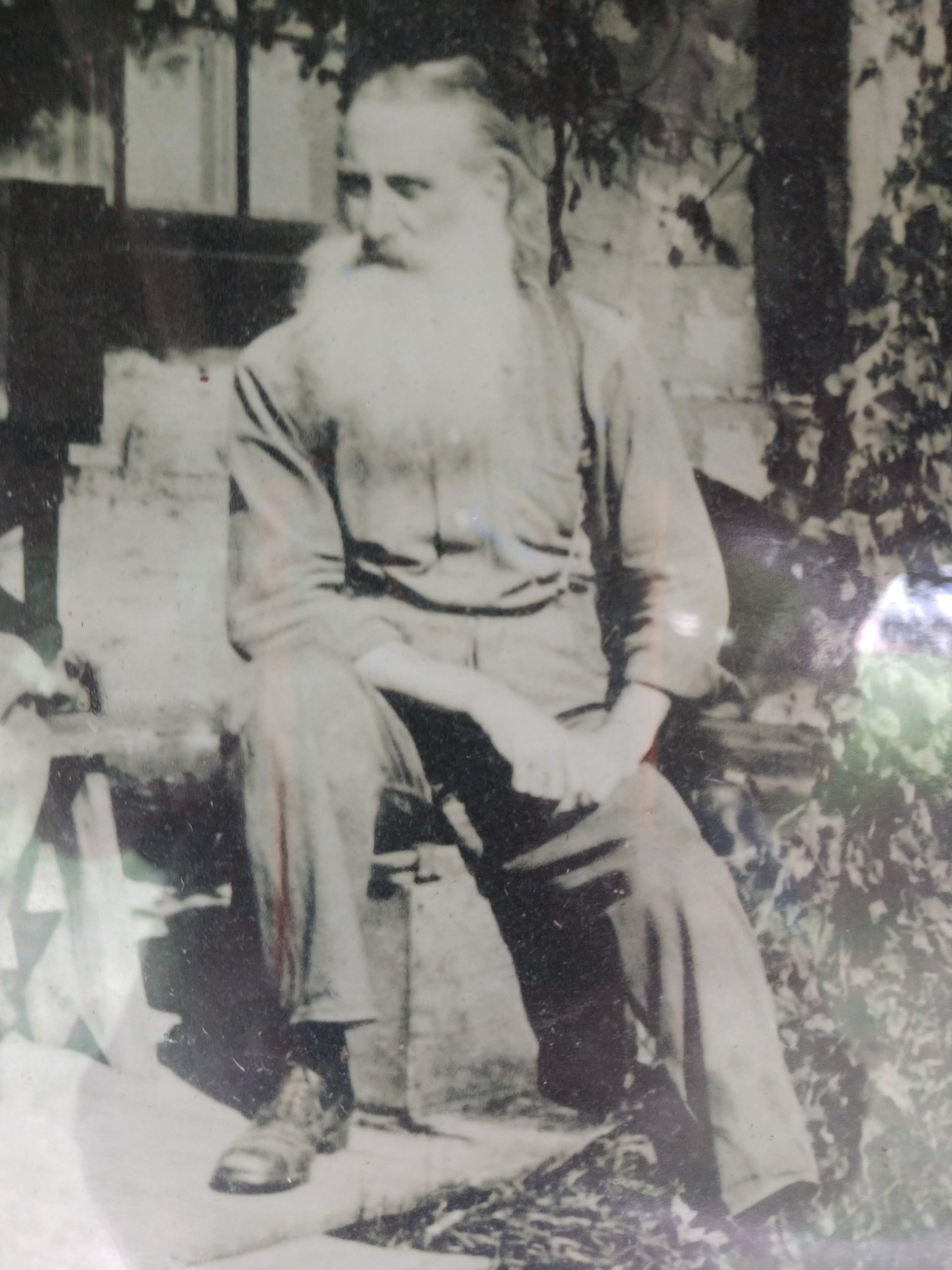 Protar lived a healthy, happy life until the very end. On March 2, his medical ledge shows he dispensed his last dose of cough medicine and acetanilid. He suffered a stroke during the night of March 3 and passed away. In his will, Protar asked that his body be dropped in the lake between Beaver Island and High Island without any kind of ceremony. State laws did not permit this, so he was buried at the edge of his property. Islanders erected a fieldstone enclosure with a wooden gate around the grave, adorned with a plaque honoring "our heaven-sent friend."

Thus I await the final day with equanimity, which will bring me not obliteration but transformation. For the person who lives a spiritual life, there is no death. 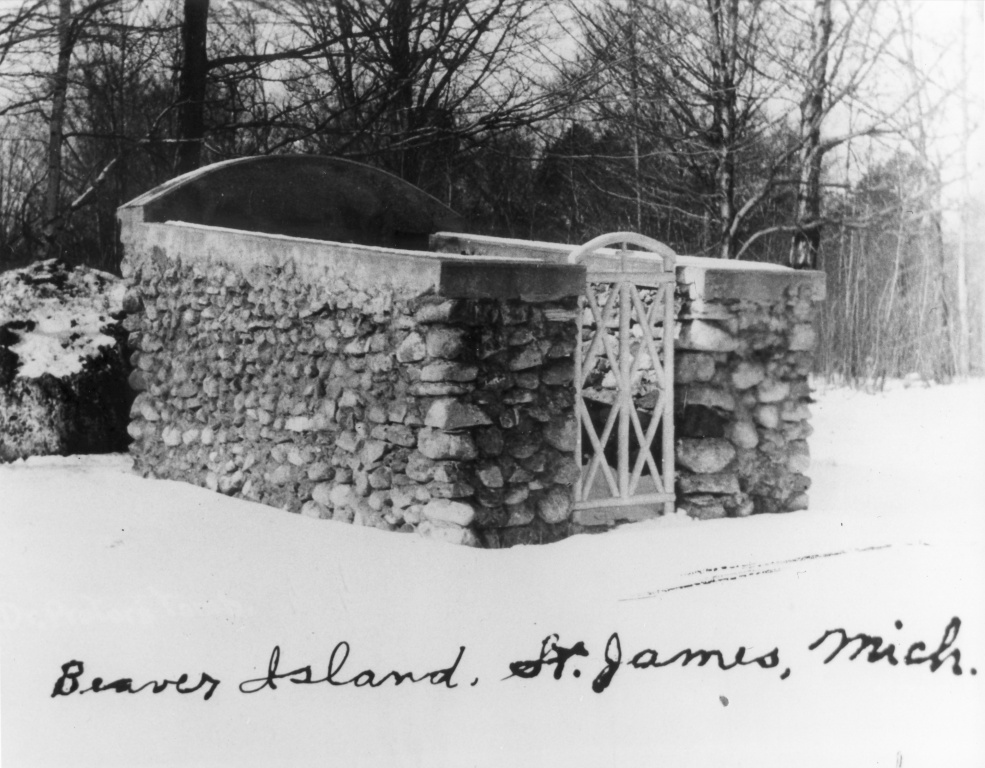 Outside of the Protar Home, our collection includes Protar's medical ledger for the years 1915-1925, twenty-two years of Protar’s personal diaries, and books from his library.  To read more about Protar, see The Journal of Beaver Island History, Volume I, pages 51-57, or visit the Historical Society for publications on his life.

The Protar Home has been placed on the National Registry of Historic Places by the US Department of the Interior.